Before the start of the most anticipated sporting event of this summer – the World Cup 2018 – there was little and most of all the expectation of the holiday is felt in the hero city of Volgograd, where in the spring of this year the long-awaited opening of the 45th Volgograd Arena was held.
About the stadium

The VOLGOGRAD ARENA STADIUM is located on the site of the former stadium of the local FC “Rotor”. The capacity of the stadium is 45 000 seats, which includes 2280 seats for the press, 640 for VIPs and 460 for persons with reduced mobility. 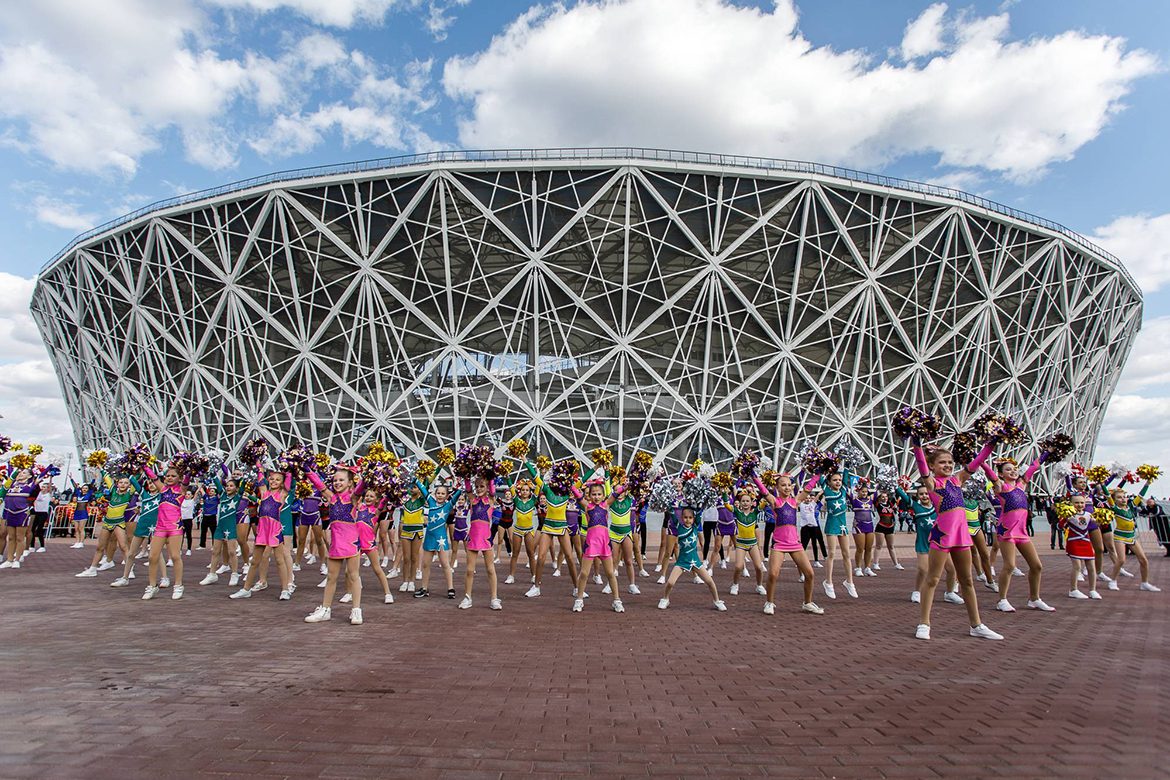 In its form, the stadium resembles a huge wheel from a bicycle, which rests on large ropes of steel. Also, having carefully looked at the structure, you can see that the images of self-supporting structures reflect local traditional weaving from the vine and salute to the Victory Day.

World Cup 2018 – who will play at the Volgograd Arena

As a result of the draw, only the group battles of the 2018 World Cup will be held in this arena. And the first team in the new stadium will be tested by the England national team and the Tunisian team (the match will be held on June 18, 2018 at 21.00).

The following on the Volgograd Arena football field, such pairs of rivals will meet: 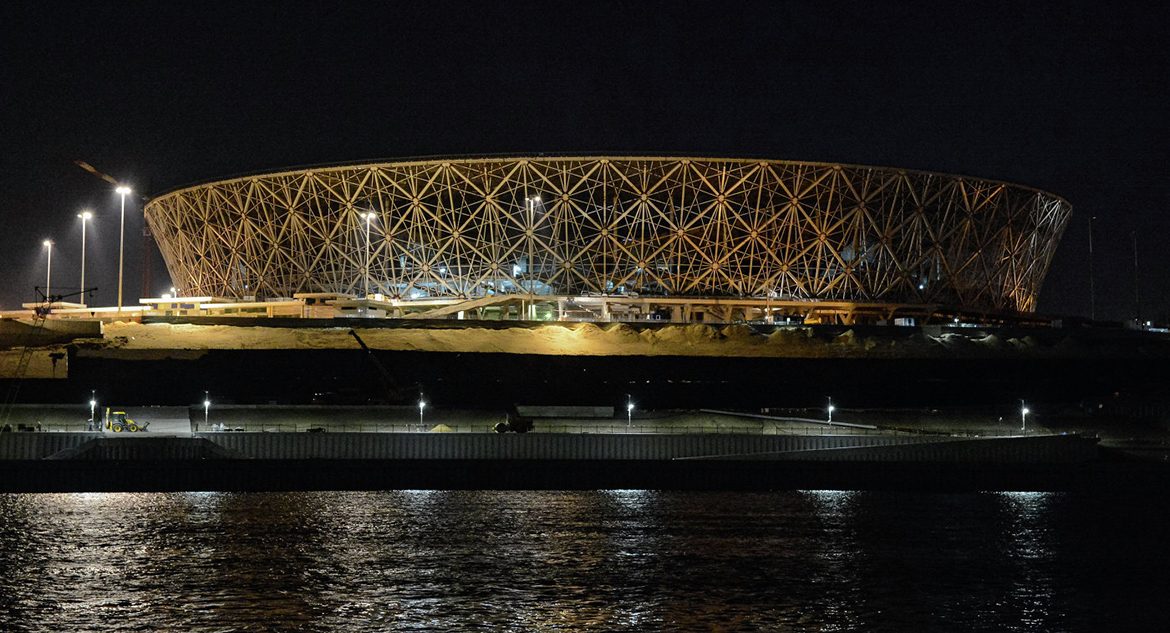 It is interesting to know: 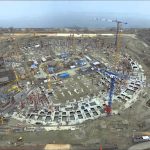 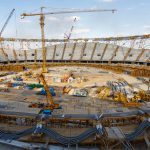 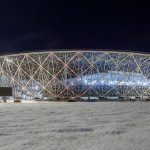 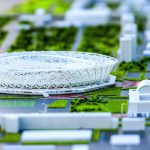 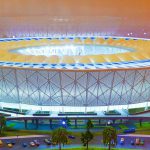 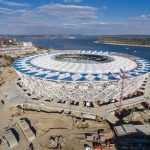 Volgograd Stadium is Ready for WC 2018 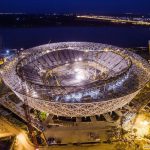 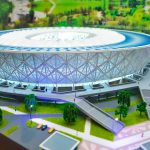 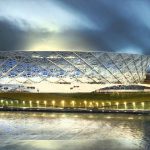 View of the Stadium from the Volga 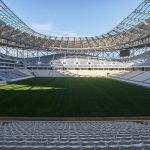 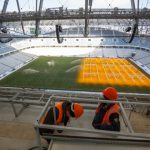 Field of Stadium is Prepared for WC 2018 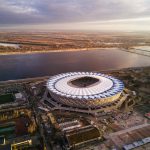