THE LUZHNIKI STADIUM is the main arena for football matches World Cup 2018 – is the stadium “Luzhniki”. This structure was the largest in the whole of the USSR and Russia. After it was reconstructed, it became the largest in the country. The year 1997 was marked by the fact that the stadium was completely reconstructed. A unique visor with a weight of 15 thousand tons was made, which reliably closed all the grandstands. Since 2008, there was an artificial field on the field. As well as in many stadiums, around it there were running tracks intended for carrying out of various competitions. 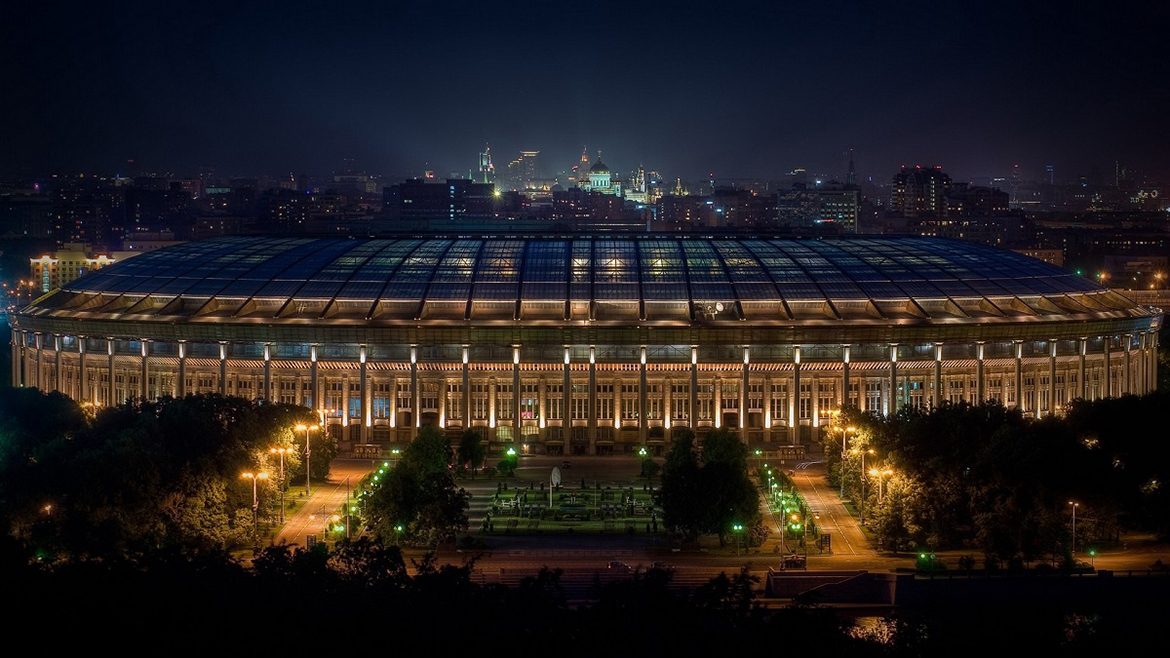 Of course, it is at the Luzhniki Stadium that the opening of the 2018 World Cup, the first match, one of the future semifinals and the final match will be held. In order for the stadium to meet the established requirements of FIFA, it was originally planned to completely build a new stadium. However, a decision was made and the reconstruction of the old one. The most recent match that was held here was in 2013, after which, in the same year, the rugby championship was held.

The most important stages of reconstruction, which began in 2014, include:

By 2017 it was planned to open the stadium. Since all the treadmills were removed, the number of seats for fans increased significantly. “Luzhniki” became an exclusively profile structure where only football matches are held. In preparation for the long-awaited football event of the World Cup 2018, 6 checkpoints and 39 bands for screening fans were created. At the stadium of the capital is installed about 3000 cameras, this is more in comparison with every other stadium that will host the matches of the championship. In addition, there are places for people with disabilities. “Luzhniki” are considered one of the most comfortable stadiums in the world. There are equipped seats for people of great design, there is a so-called lost property office, including the issue of finding missing children, cameras for storing things, and much more.

The first match at the renovated stadium was held in November 2017, the Russian and Argentine national teams met here. True fans of football were able to enjoy watching the game of such iconic stars as Lionel Messi, Sergio Aguero. It should be noted that the match was held at full notice. Unfortunately, the Russian team lost with a minimal score.

The construction of a huge stadium in Moscow was planned in 1954. Drafting, as well as construction work started in 1955. Originally, the stadium was named after Lenin. The discovery of a large complex occurred in 1956. Since then, the building has been rebuilt many times. In 1960 a monument to Lenin was erected near the stadium. All those who are not indifferent to the sport remember that legendary 1980 when the Olympic Games were held and the bear flew into the sky. 1982 was a tragic year. With the crush of fans of “Spartacus” and “Haarlem” 66 fans died.

In 1990, at the stadium was a farewell concert of the popular group “Cinema”, which gathered about 72,000 fans of her work. Its modern name “Luzhniki” stadium was in 1992. In 1998, this sports complex was included in the category of 5-star stadiums. Since 2006, this system uses 4 stars. In 1999, the final of the UEFA Cup was held between Parma and Olimpic. This football action was the first in the history of Russian sport. In 2008, fans of beautiful football could enjoy a match between Manchester United and Chelsea in the Champions League final. In the same year the stadium “Luzhniki” got the status as “elite”. 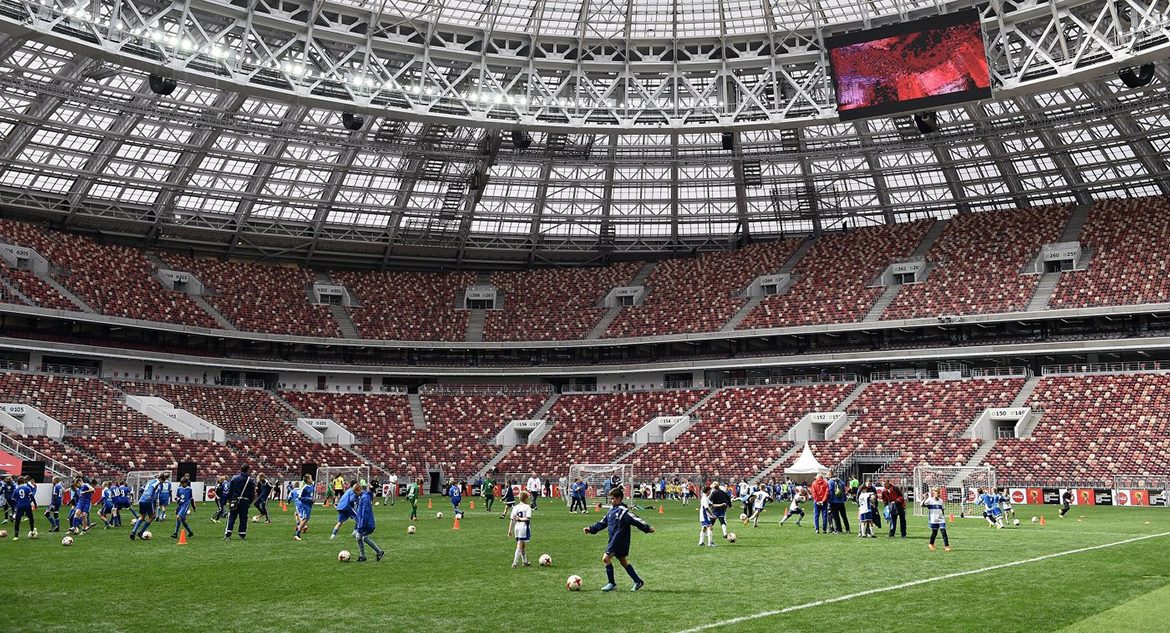 The First Match in Luzhniki Stadium

Interesting facts about the Luzhniki

Of course, such a legendary stadium has an incredible amount of interesting facts about yourself, with which every fan wants to get acquainted. We propose to consider them.

When visiting any stadium, every fan should be aware of the rules that prohibit carrying certain items with them. Naturally, if a fan wants to come to the stadium and enjoy the upcoming match, these rules should be observed impeccably. So, the stadium “Luzhniki” is forbidden to take with you:

In addition, the stadium cannot be taken with animals. The exception is guide dogs. The owner in this case should have a special document from the veterinary clinic, in which there are notes about the vaccinations carried out, as well as a document on the dog.

With wheelchairs, the entrance to the stadium is not prohibited. Attentive staff will recommend leaving the stroller in a specially designated place (storage room). 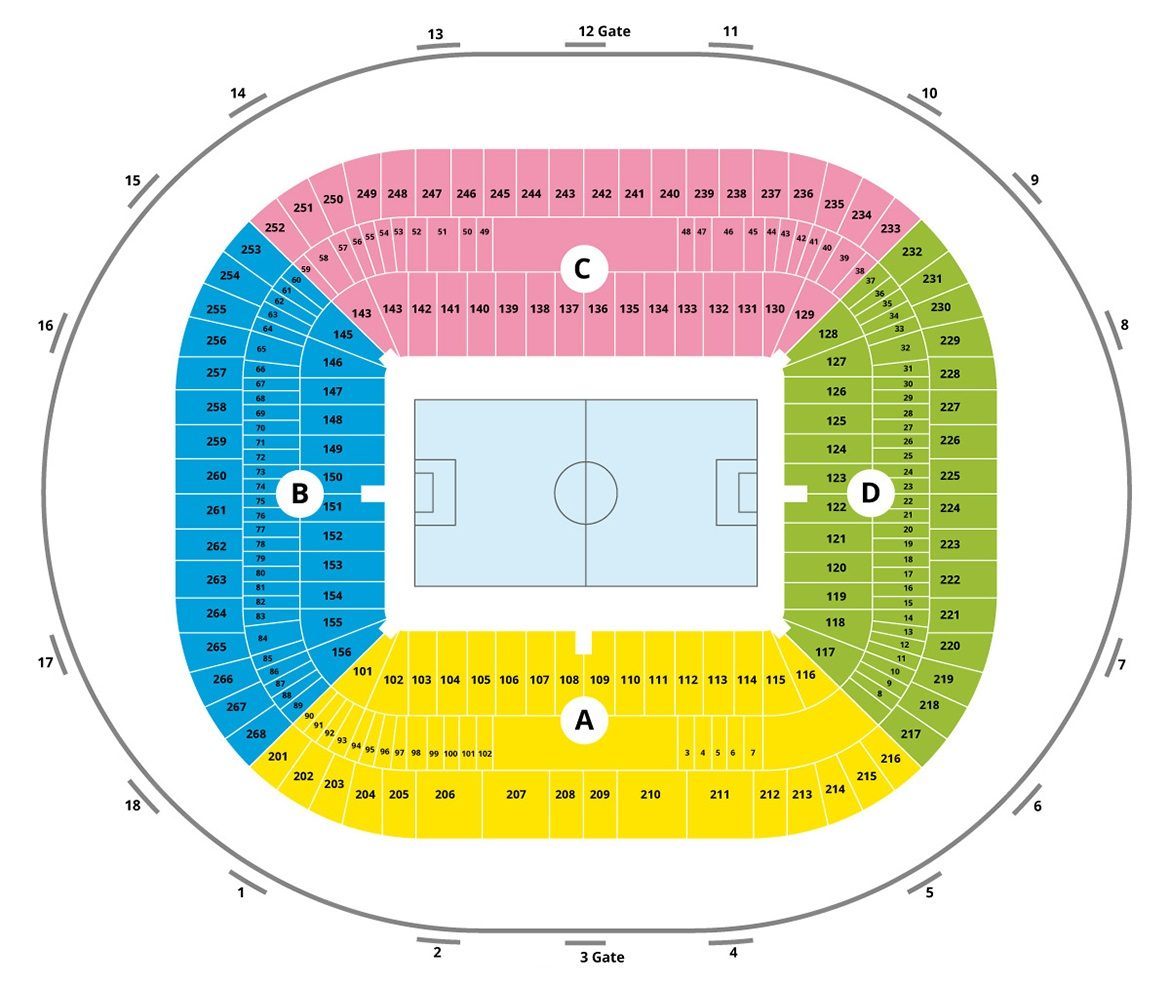 To the stadium during the World Cup 2018 will be limited access to various types of vehicles. The exception will be the public one. In order to enter by private transport you need to have a pass.

The “Luzhniki” can be accessed by the following ways:

On the territory of the stadium there is a parking, which is free of charge and works from 7.00 to 23.00. Parking at night time is paid, the cost is 500 rubles per night. If the driver wishes to leave the car for the night, it is necessary to specify it in advance with the guard and pay the amount at the established rate.

In order to pass to the Luzhniki Stadium for the 2018 World Cup, you should have a ticket for football and a fan’s passport. The second document is necessary for absolutely all visitors of the stadium, even newborn children. Such a passport can be issued on the website www.fan-id.ru.

It is recommended to come to the stadium in advance. Each fan will undergo an appropriate search at the checkpoint. Since the “Luzhniki” will host opening and closing matches, the event will begin before the match itself. Here you should be attentive and pay attention to the information that is indicated on the ticket. 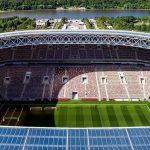 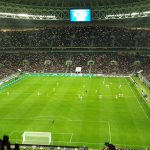 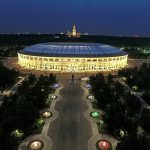 Luzhniki is One of the Best Stadiums 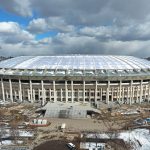 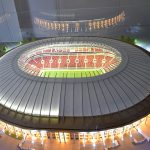 The Layout of the Renovated Stadium 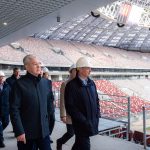 The Mayor of Moscow Inspects the Stadium 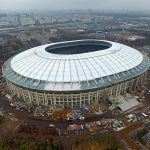 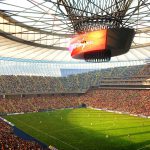 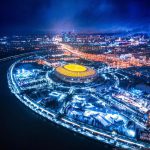 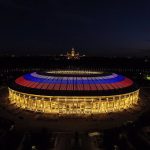 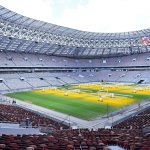 The Stadium Luzhniki is Ready to Receive the Audience 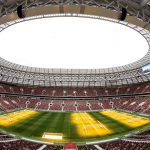