The stadium “Kaliningrad” has been built for the Championship purposes. As far as you know, it is located on the picturesque Ostrovsky Island. This is practically the center. The most difficult in the process of building construction was for specialists – it strengthened the ground, which was mobile. The roof was made of a profile sheet (steel). The opening above the field itself is made of special high-quality panels that perfectly pass light. As a result of the well-coordinated and professional work of the masters, a masterpiece resembled a ship that moored in the Baltic Gulf. All parts of the stadium are made in the colors of FC Baltika. In white and blue colors, the seats in the grandstands are also made. The only color of the seats is made in the form of a kind of mosaic. This is done in order that in the case of not completely filling the grandstands, the impression was created that the stadium is loaded as much as possible. 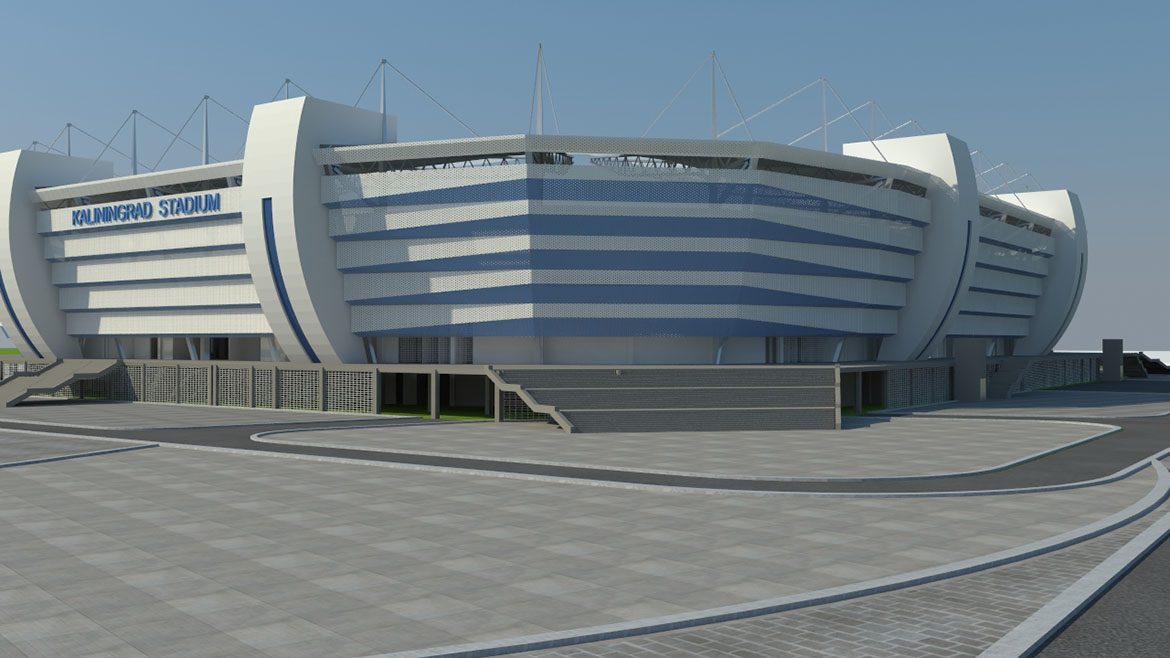 The stadium came out compact and, at the same time, roomy. The most expensive places are in skyboxes. Staying on the upper tiers of the grandstands, the audience will enjoy the chic review and enjoy the magnificent game.

The lawn of the stadium field is natural. It is equipped with additional watering, heating, lighting. Players will appreciate the quality of the game on such a lawn.

Passed at the stadium matches, showed a high level of security in the grandstands. The stadium fans leave in just 7 minutes. But the workers argue that it can be done in 5 minutes, if you insistently hurry people leaving the arena. This indicator is very important, especially in unforeseen cases.

Marine motives in the design of the stadium are achieved, thanks to open and transparent facades. Amber effect is achieved due to the beautiful lighting in the stadium.

Interesting facts about the stadium “Kaliningrad”

The stadium “Kaliningrad” is one of the most original buildings that will host the 2018 World Cup matches. Of course, the stadium has many interesting facts. Not to consider them is simply impossible, because Kaliningrad has never seen such a fantastic complex in its history.

On the eve of a world-class football event, every fan is waiting for a visit to the beautiful Kaliningrad stadium, which is located in the city center.

Pay for the stadium can be bank cards. Before visiting, you must always pay attention to your ticket, which contains all the necessary information about the place in the grandstands. Also, you should make sure that there are no objects and substances that are strictly forbidden to carry with you to the stadium. 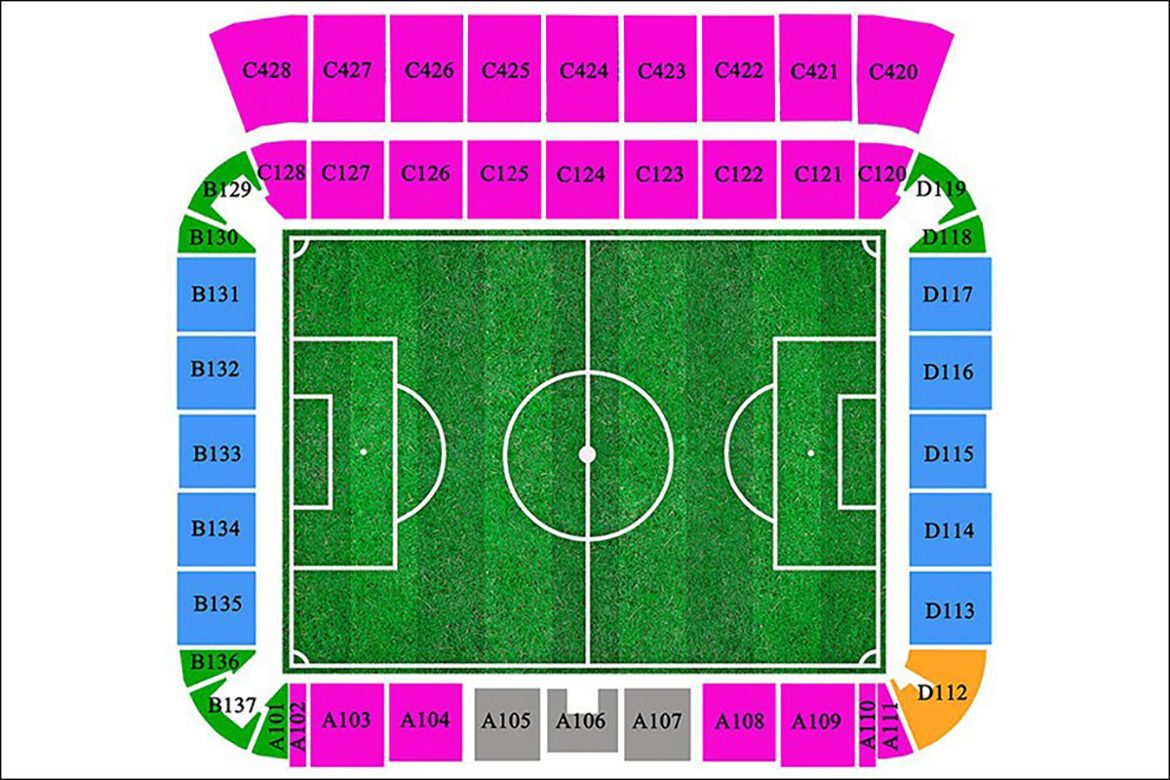 The stadium can be reached by the following ways:

The overlap of the movement during the World Cup matches will be carried out for the convenience of citizens and minimizing various risks.

All the rules of FIFA are a list of items and substances that can not be taken to the stadium. “Kaliningrad” is not an exception, but it must be known to every fan as a multiplication table.

It is strictly forbidden to take with you to the stadium the next goods: 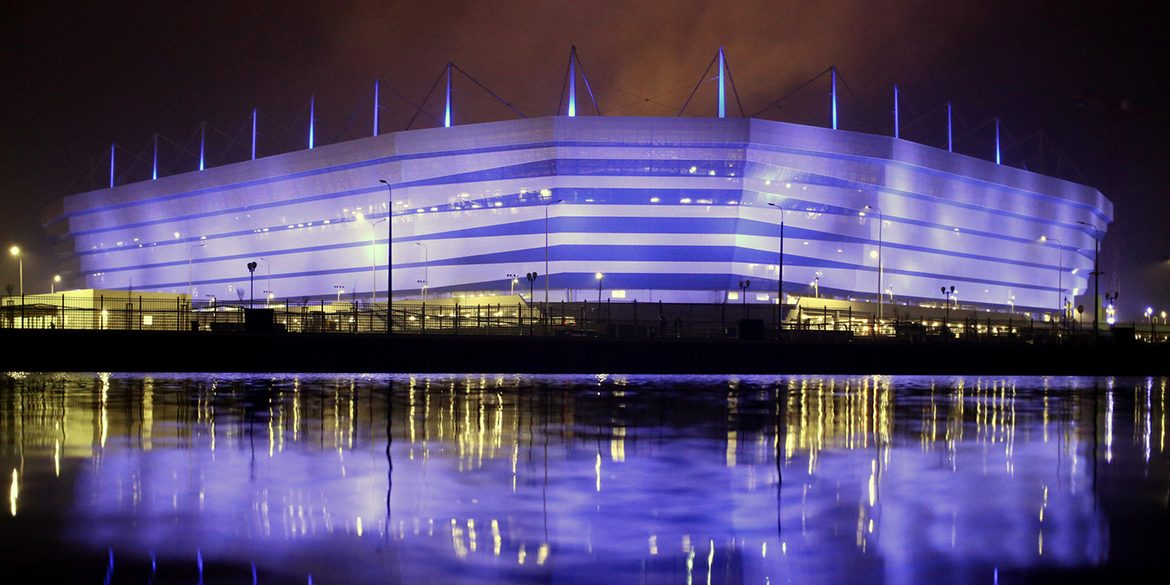 Since the stadium is located in the city center, tourists can easily find a suitable hotel or hotel. In addition to attending football matches, guests of the city can look at all the sights and stroll along the most beautiful places of Kaliningrad. 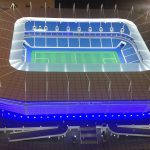 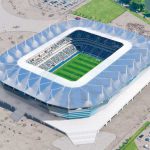 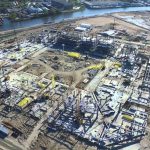 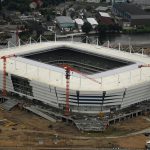 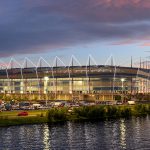 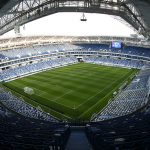 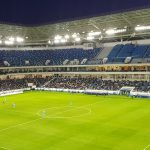 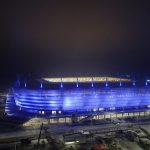 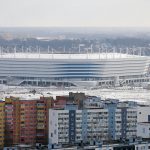 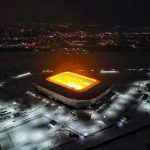 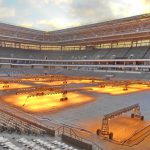 Preparing Kaliningrad Stadium for the Match