Nizhny Novgorod is famous for its views, sunsets, deep historical roots and very friendly residents. There are 100 such objects in the world. About 600 religious monuments and sights are located there, and if hundreds of museums are added to them, we can jump to the conclusion that Nizhny Novgorod is an encyclopedia in the real world and time. Visitors will be very lucky, they will not only watch the 2018 World Cup matches but also will see the amazing beauty of the city. Help fans to navigate in the locality and be identified with housing will be specially trained volunteers. In total, 1500 people were trained in the city, they will meet visitors at the airport, at the river station, at the railway station, and in the city center. Also, the assistants will be on duty at the stadium and near key attractions. 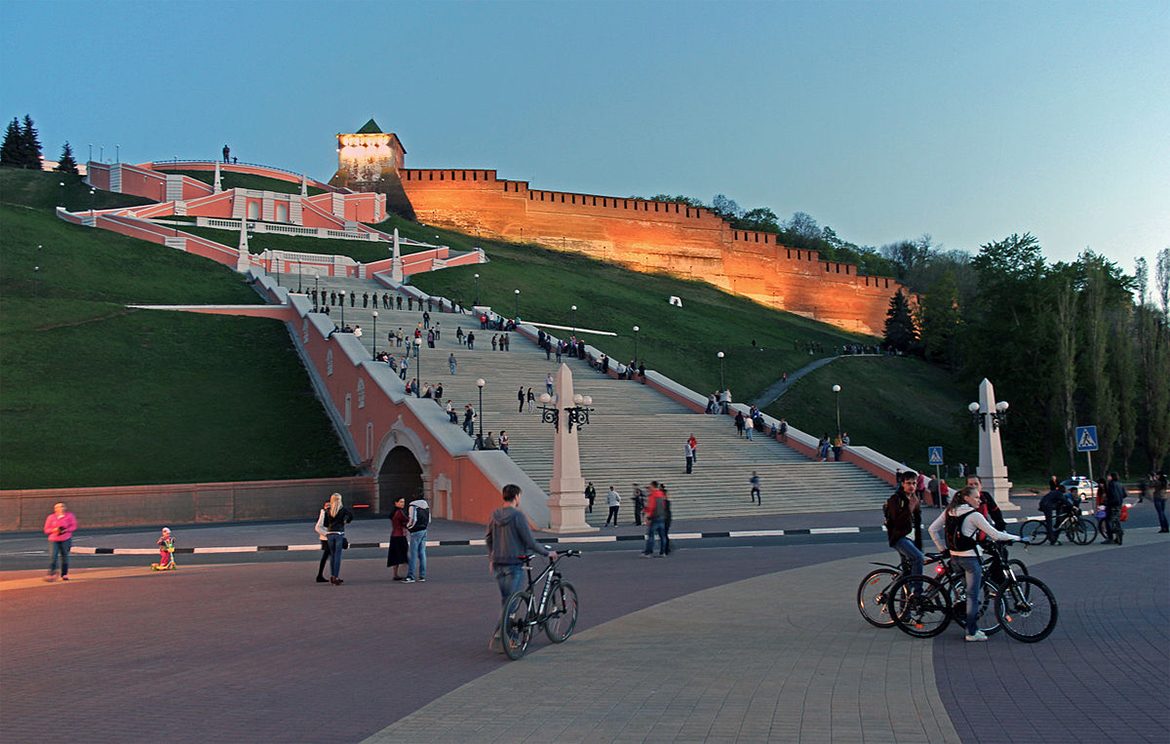 Representatives of the authorities claim that at the time of the World Championships, about 200,000 tourists are planning to come to the city (about 40,000 people a week). To provide an opportunity to comfortably view the matches, the people who did not get tickets for the stadium, the organizers equipped a special fan zone for 15,000 spectators.

On the square of Minin and Pozharsky they installed a stage, two large screens (main and backup), then the broadcast of all matches from 14.06 to 15.07 inclusive will be broadcast live. The Festival of fans will work from 13:00 up to midnight every day, except weekends.

Even if you are not a football fan, you should check in on the fan zone. Popular singers will be there: Umaturman, O. Gazmanov, Ivanushki, Artik & Asti, L. Agutin and others. A lot of talented local artists will perform at the opening. The entrance to the Festival is free.

The stadium “Nizhny Novgorod” was built specially for the Championship, which was erected literally in three years on the site of the former wasteland. However, the place is very picturesque. It is located near the key architectural monuments of the city. 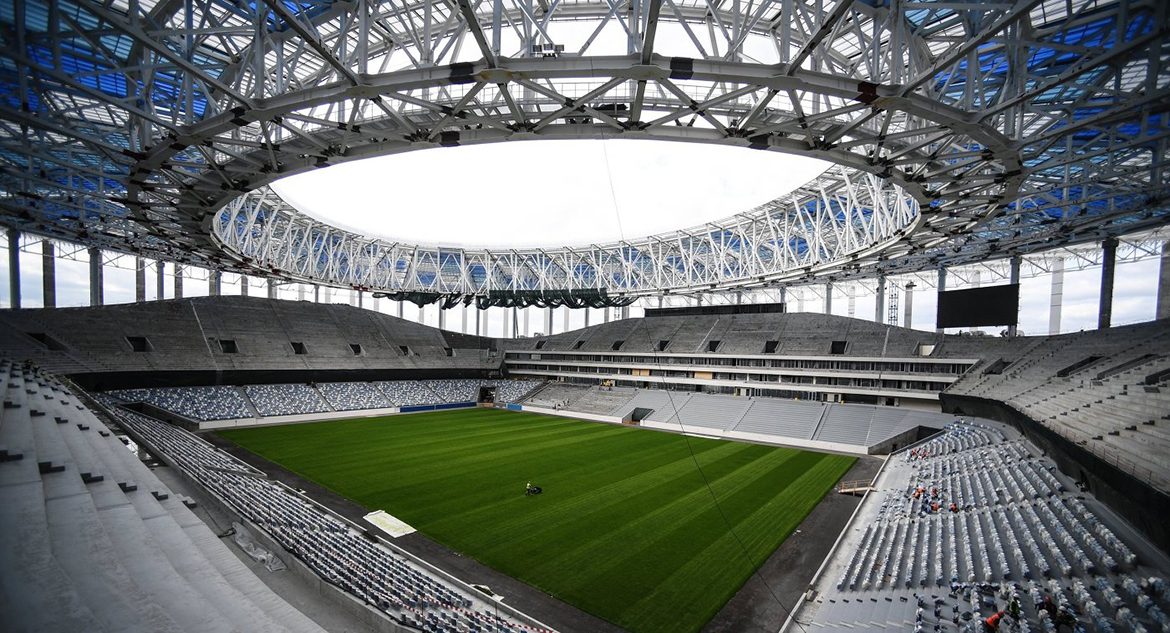 In order not to cause harm to nature, only environmentally friendly materials were used in construction. This was noted by the international company BREEM and issued the corresponding certificate.

The facility places 45,000 spectators, it is planned that in the free time from the matches there will be a multifunctional center, finish up areas of employment by other sports, equip a fitness center and other useful services.

The architecture of the building conveys the atmosphere of the city – white and blue stripes, like waves and wind, intertwined and formed an amazing object. By the way, even before the start of construction, the project plan of the stadium “Nizhny Novgorod” received from FIFA representatives the title of the best among all other cities.

In order that fans could be able to reach the stadium quickly, a new metro station “Strelka” was specially built. It will officially open only on May 30, all the test trials were successfully passed. There are rumors that even a special train will launch, which will carry all the fans free of charge to the stadium and back.

You can also get on special buses-shuttles S1, S2, S5, S7, they will run all over the city and take fans back and forth. Local residents and guests can use the city buses, it is necessary to go to the FOC “Meshchersky” stop. It will be difficult to get to the stadium on your personal car. Only the accredited buses and taxis will be allowed into the parking of the football field, and all parking lots in the district will be closed. Organizers offer only two options in this case: get to the parking of P & R1, and then change to the shuttle, or stop at the parking lot P & R2, and then walk along the Volga embankment.

Choosing an apartment in Nizhny Novgorod, it is worth paying attention to the fact that it not consists only of 8 districts, but also shares the Oka River on the Upper and Lower. Lower – it’s sleeping and manufacturing areas, where the tourist can get bored. But in the upper, there are almost all historical objects and entertainment complexes. There are a lot of hotels and hostels in this part of the city, so it will not be difficult to find where to settle for a couple of days. 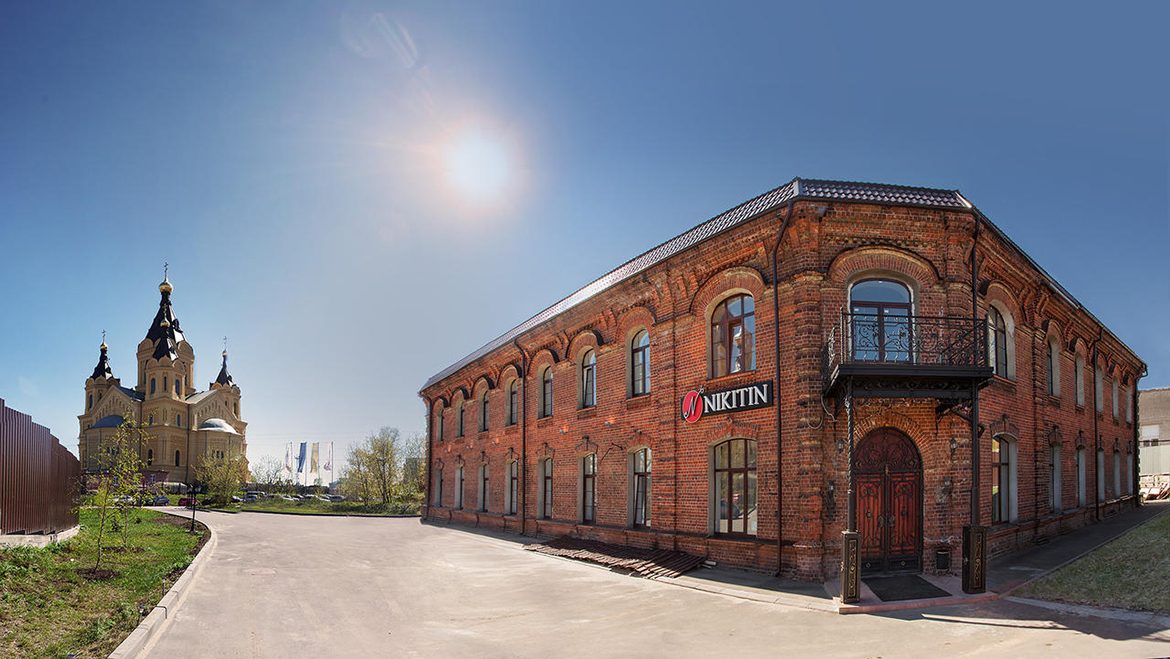 There are 360 hotels of different classes in the city. It is estimated that in there are 257 rooms in five-star hotels Novgorod. All the stars deservedly deserved only 2 establishments – Park-Hotel KULIBIN and Hotel Sheraton Kremlin. They are located in the center. The number of hotels in the “three” and “four” stars is a total of 3804. Experienced tourists sing out “Marins Park Hotel”, “Grand Hotel Oka Premium”, “Gorki Hotel”, “City Hotel Sova”, “Mini-Hotel JOY “,” Hotel Chaika”. 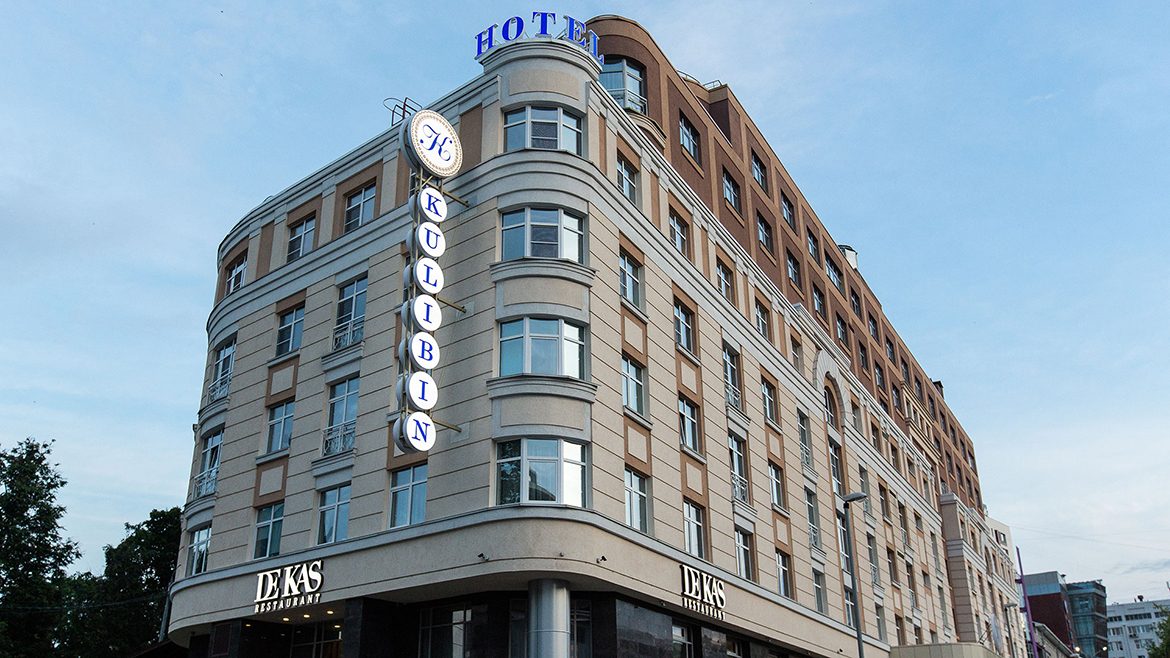 The remaining 5,500 rooms have either 2 stars, or no stars at all, but this does not mean that they have poor service or living conditions. The guests of the city give some good reviews on such establishments as: “Guest House Port Tortuga”, “Friends Club Hotel”, “Hostel Accommodations”, “Hotel Aquatoria”, “Mini-Hotel Hit”, “Hotel Hello, I’m at home” and others.

The maximum price is fixed on apartments of increased comfort and is 70687 rubles. For suites in hotels 3 and 4 stars ask from 19 to 40 thousand rubles. But the maximum price of a room in a hotel without stars should not exceed 7300 rubles – this is the condition of Rospotrebnadzor, otherwise, hoteliers will pay a fine.

First of all, we must notice that it is very easy to rent a car in the city. Prices for transport of the middle segment start from 1200 rubles per day. In addition, ask for a safety deposit of about 5000 rubles, but it is then returned.

If you want to tour the whole city in a few days and visit all places of worship, renting a private car will be an ideal option for a small trip. 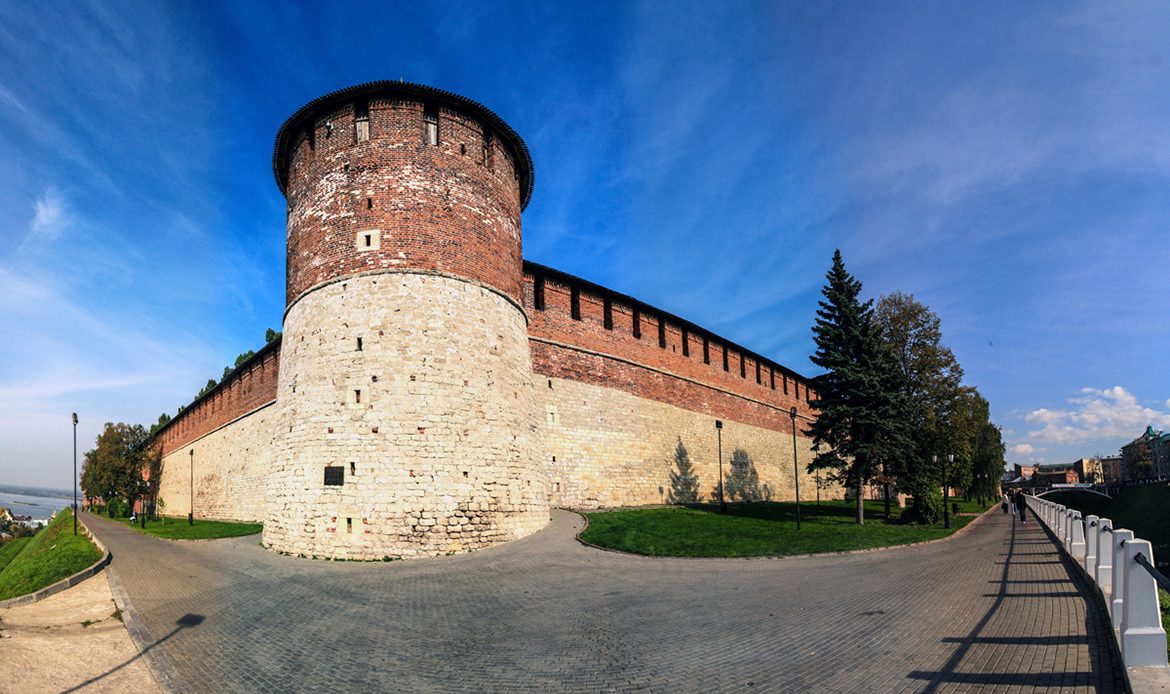 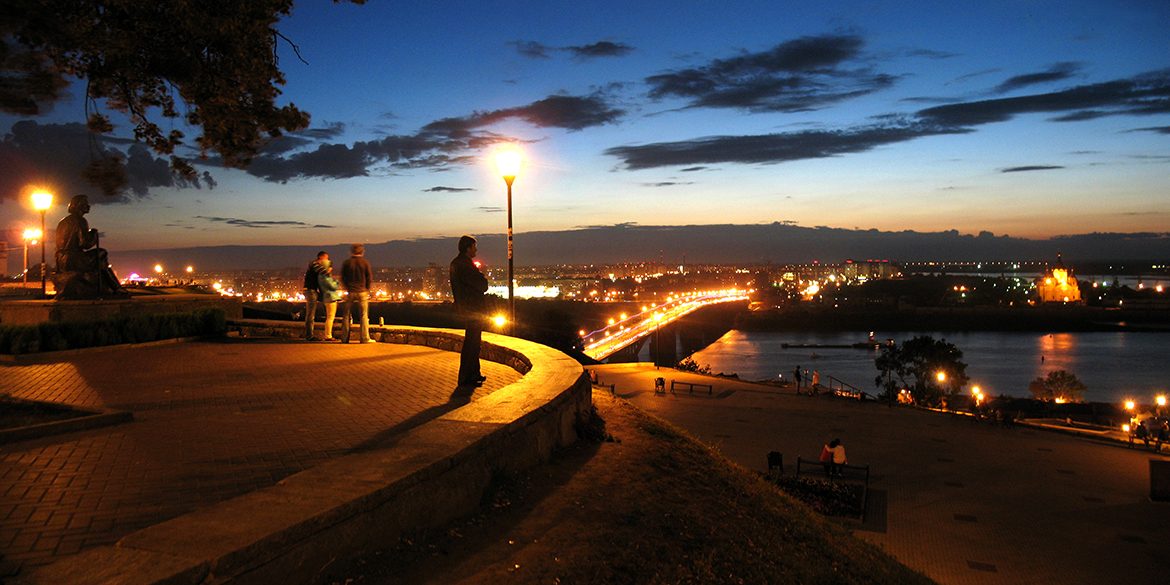 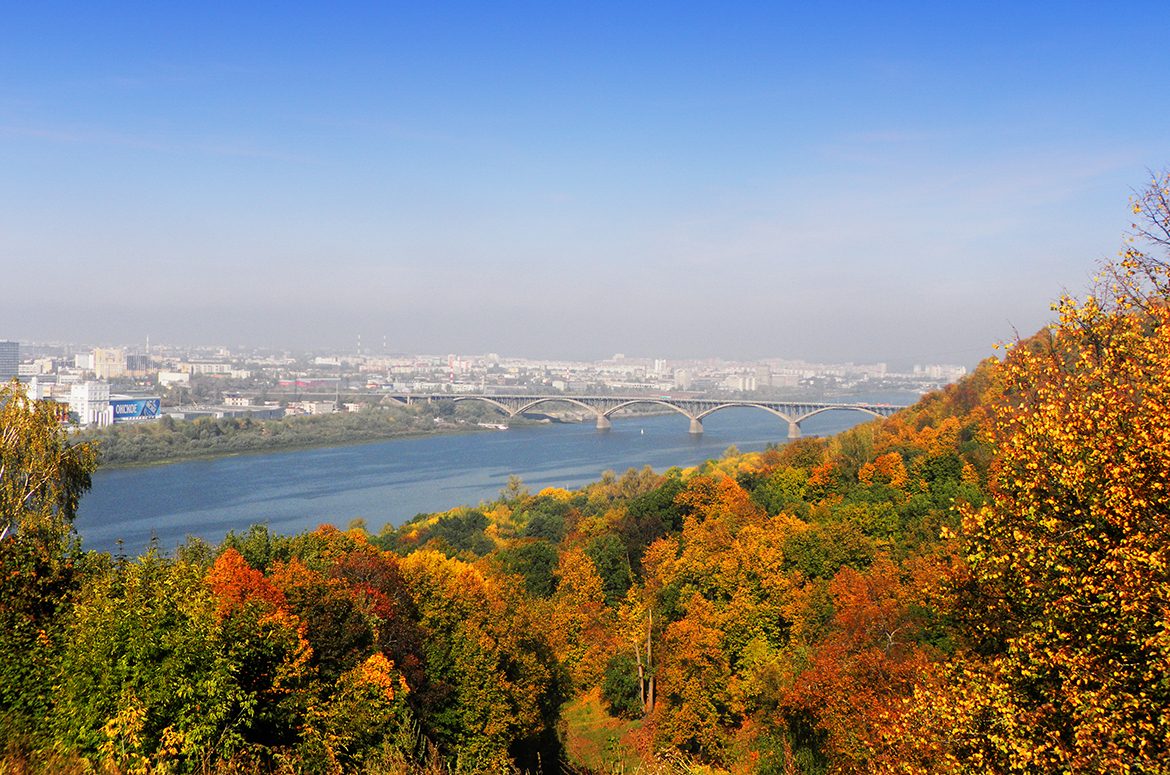 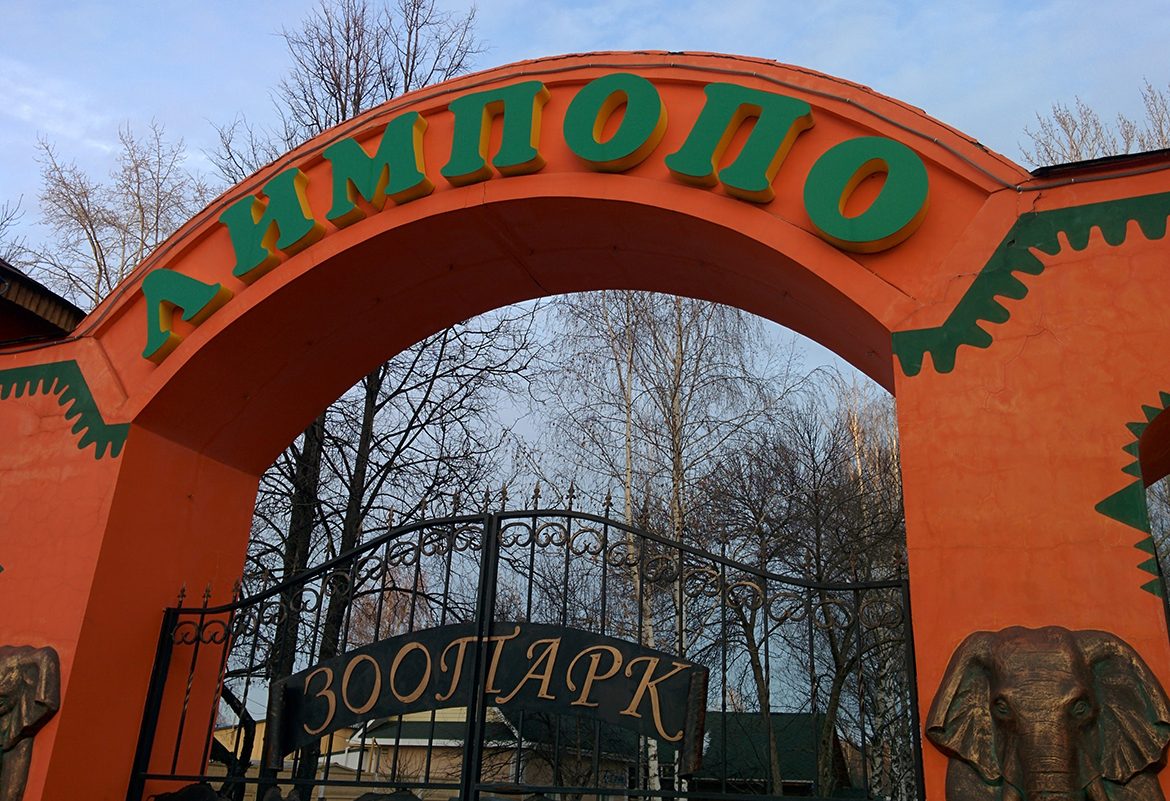 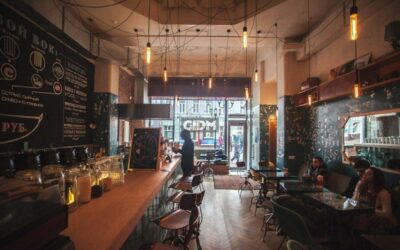 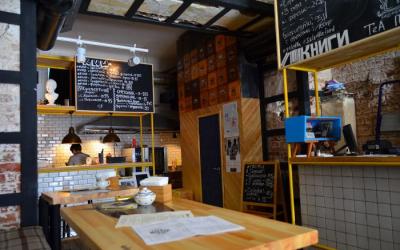 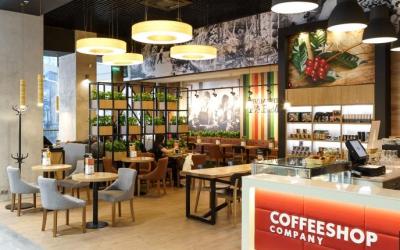 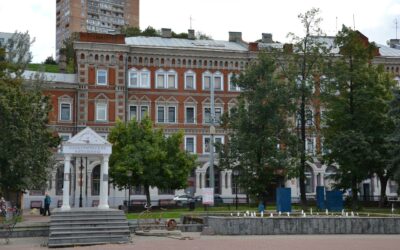 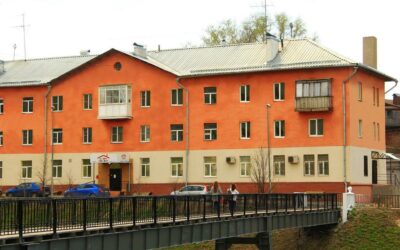 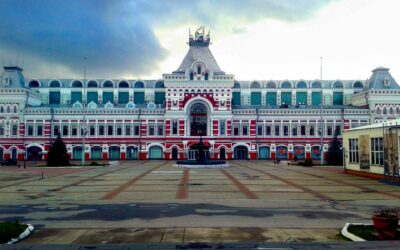 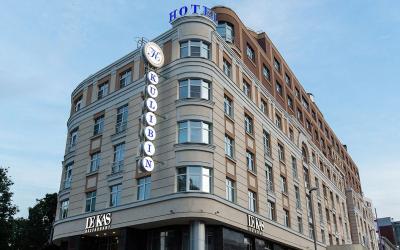 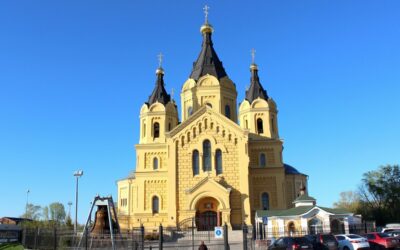 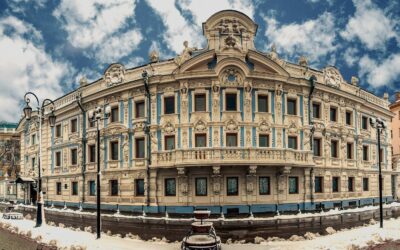 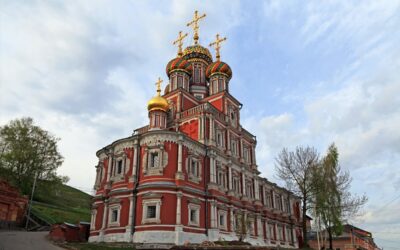 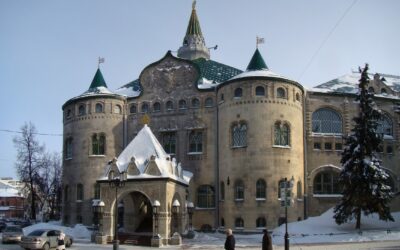 Building of the State Bank